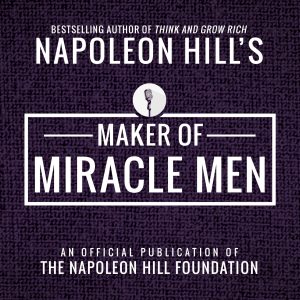 In 1952, Napoleon Hill spoke at a dental convention. He was introduced by insurance tycoon W. Clement Stone. Stone had been given a copy of Hill’s best-selling book, Think and Grow Rich, and was so impressed that he gave away thousands of copies.

Hill and Stone jointly wrote Success Through a Positive Mental Attitude in 1960, and it became an immediate best-seller. Over 50 years later, the book still sells well in the United States and all over the world.

Maker of Miracle Men is the result of Hill’s work with Stone. Prefacing the speech is the excellent introduction that Stone gave Hill. 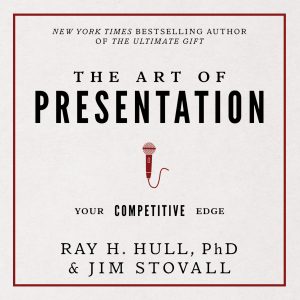 The Art of Presentation 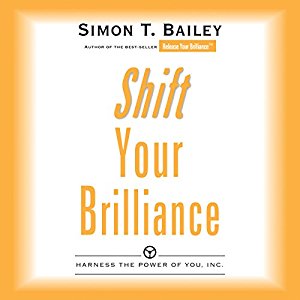 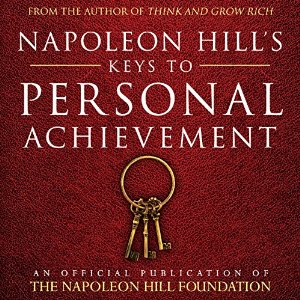 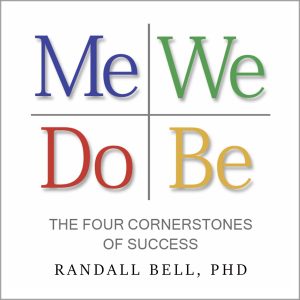 Me We Do Be