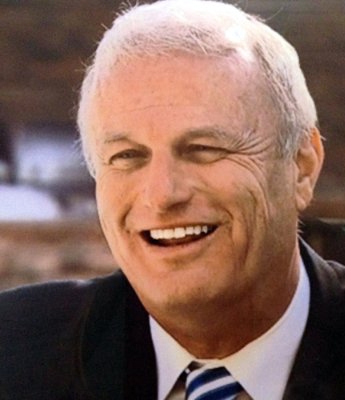 Randall Bell, PhD, is a socio-economist and the CEO of Landmark Research Group, LLC. Prior to this, he led a national practice at Price Waterhouse Coopers, the world’s largest consulting firm. The strategic and problem-solving skills of Dr. Bell are well established. He consulted on the World Trade Center, the Flight 93 Crash Site, the BP Oil Spill, Hurricane Katrina, the nuclear testing on the Bikini Atoll, and several other tragedies including the Jon Benét Ramsey and O.J. Simpson cases. Dr. Bell’s research has taken him to fifty states and seven continents, and his work has generated billions of dollars for his clients. Often a guest of the media, Dr. Bell has been profiled in the Wall Street Journal, People magazine, the New York Times, the Chicago Tribune, the Los Angeles Times, CNN, World News Tonight with Diane Sawyer, Entertainment Tonight, EXTRA, ABC’s 20/20, and many others. Dr. Bell earned his PhD in Human and Organizational Systems from Fielding Graduate University and his MBA from UCLA. He is married and has four children. Dr. Bell grew up in Southern California and is an avid volunteer with various causes and a popular speaker across the globe.