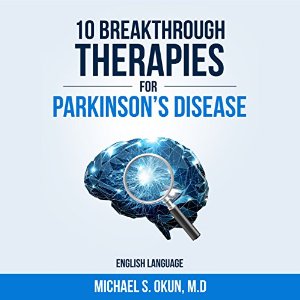 This book informs, educates, and will inspire Parkinson’s disease patients and family members, as well as health care professionals and scientists. As Dr. Okun points out, we will journey toward better treatments – and one day a cure.

Michael S. Okun, MD, is internationally celebrated as both a neurologist and a leading researcher. He has often been referred to as “the voice of the Parkinson’s disease patient”. He was honored at the White House in 2015 as a Champion of Change for Parkinson’s disease. He has an international following on the National Parkinson Foundation’s Ask the Doctor web forum, and he is a professor of neurology at the University of Florida Health Center for Movement Disorders and Neurorestoration.
His many books and Internet blog posts are brimming with up-to date and extremely practical information. This audiobook is the sequel to his runaway best seller, Parkinson’s Treatment: 10 Secrets to a Happier Life, which was translated into more than 20 languages. 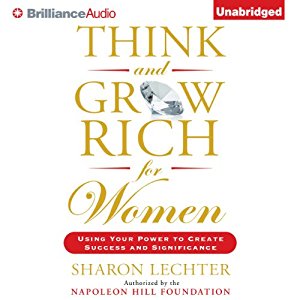 Think and Grow Rich For Women 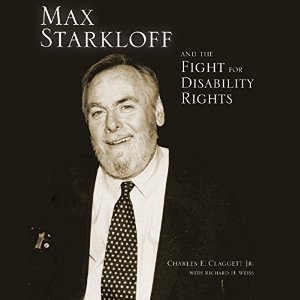 Max Starkloff and the Fight For Disability Rights 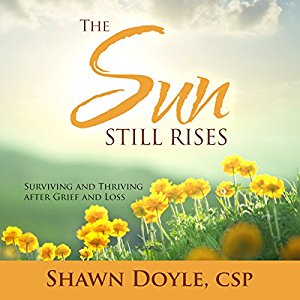